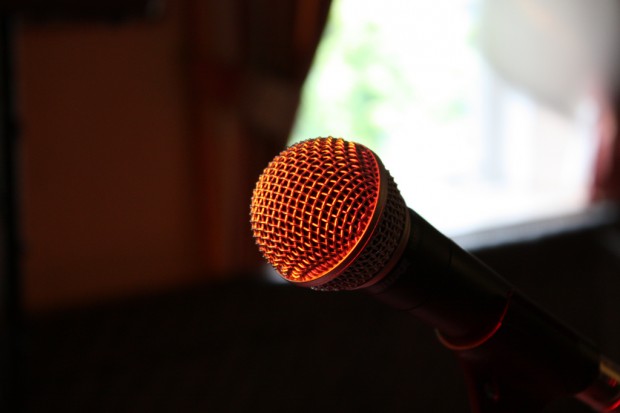 When many people in the UK think of agriculture, a key cultural reference point is BBC Radio 4’s The Archers. The UK’s longest-running soap, The Archers was first broadcast in 1951 and was initially envisaged as an innovative way to provide farmers with information on food production techniques in the aftermath of the Second World War.

But is that still the case today? And, more than 60 years later, how has The Archers ensured that it remains in touch with modern farming practices, reflecting the kind of innovations we in the Agri-Tech team are interested in? I spoke to Steve Peacock, until recently The Archers’ agriculture advisor, to find out more.

How exactly do you become agriculture advisor for The Archers? What experience did you bring to the role?

Are you the only person on the team with knowledge of agriculture? And, if so, does that mean that one person is responsible for ensuring scripts accurately reflect the sector?

It sounds like the team are very capable of ensuring that the scripts are factually accurate. But does this mean that you are still trying to educate the audience about agriculture, or do you expect modern listeners to have a good knowledge of the sector?

So, the aim isn’t to go into great detail about the great farming issues of the day… But surely you try to reflect broad themes or debates going on in the industry, particularly where this can help create drama?

You talked about planning… Do you try to instil a bit of realism into the programme by building real-life events into the script – for example, when you sent characters to last week’s Cereals event?

But there must have been times where, despite your strong planning, attempts to be topical and responsive have been thwarted by large events or crises – foot and mouth, for example. How does the team respond to make sure such issues are reflected at the time that they are relevant?

So, the team is pretty good at responding to changing circumstances which, if ignored, could compromise the credibility of The Archers. Taking a longer-term view, and thinking about the issues that the Agri-Tech Strategy focuses on, how has The Archers reflected changes in agricultural technology - and the impact of these changes - over the years? Is it important that it does so?

That’s a shame – surely you could make the Agri-Tech Strategy dramatic?! What about the work we’re doing to establish a Centre for Agricultural Informatics, for example? Big data is a very exciting field - surely you could build a story around the way it can now be used on the farm?

Can’t we convince you that it has serious dramatic potential? What if we wrote an Agri-Tech Strategy storyline for you…?

If you’d like to take Steve up on his offer to suggest a good storyline to The Archers team, you can contact them through their website.

And keep your ears open – if we can produce an Agri-Tech Strategy storyline dramatic enough for Steve’s tastes, maybe we’ll get a special mention in a future episode…

[Photo above by sparetomato on Flickr. Used under Creative Commons.]